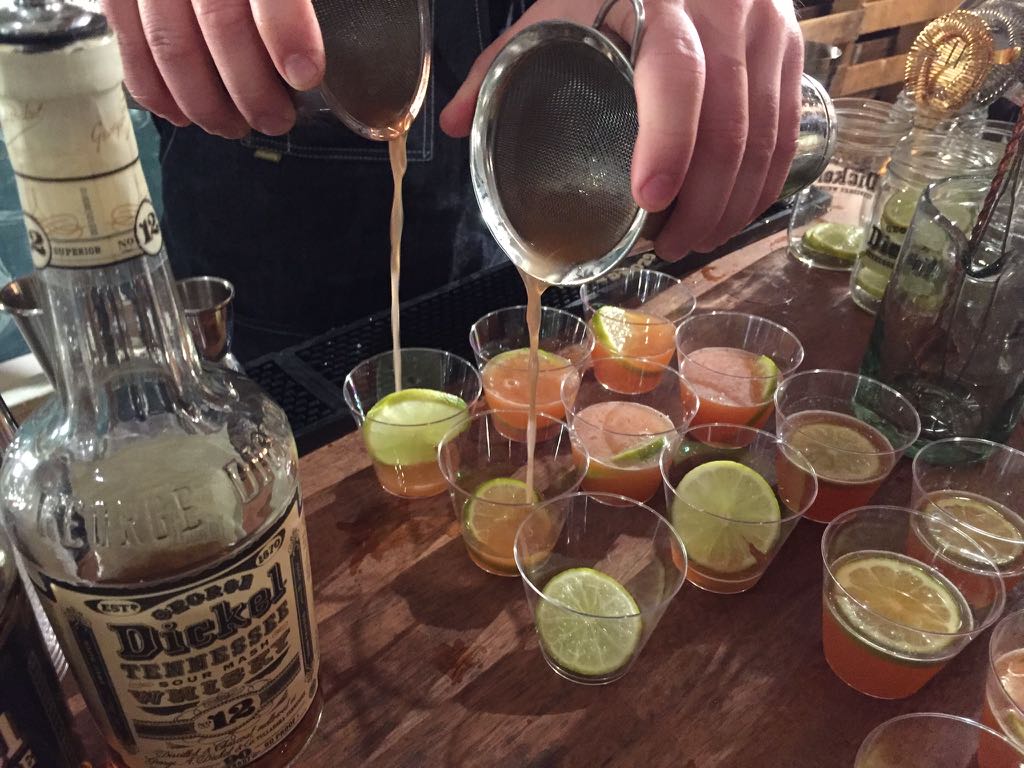 The annual Beer, Bourbon, and BBQ festival tour descended on The Tunnel in West Chelsea last month. The event offered two 4-hour sessions of unlimited tastes of sixty craft beers from the likes of Sweetwater Brewing Company (Atlanta), Blue Point Brewing Company (Long Island, NY), Montauk Brewery and Abita Brewing Company (New Orleans). Breweries offered various styles of beer including IPA’s, stouts and porters and the event was indicative of the proliferation of the number of breweries and vast range of the types of beer available today. It also made one aware of the subtleties and complexities when comparing craft beer to commercial brews.

Those who were interested in bourbon were able to sample offerings from Bulleit, Garrison Brothers and tasty bourbon cocktails from George Dickel. There was an endless supply of tasty food centered around pork from popular local restaurants such as Dinosaur Bar-B-Que, Daisy May’s BBQ, Tres Carnes as well as favorites from down south highlighted by Kloby’s Smokehouse. With so many beers, bourbons, whiskeys and food to choose from everyone was able to find something to their liking.

Along with the tastings, attendees were able to participate in seminars in the Tasting Theater. Sessions were hosted by breweries and distillers and featured tasting classes that highlighted the different flavors and nuances of the various styles of beer and bourbon while guests were able to learn about how brewing methods and how bourbon is produced. All shared and conveyed an admirable passion for their beer and spirits. 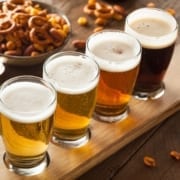 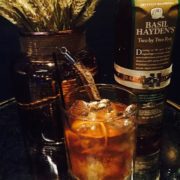 How To Experience The Best Rye Whiskey And Bourbon 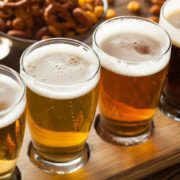 The Must Attend NYC Festival For BBQ And Booze 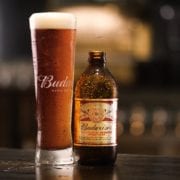 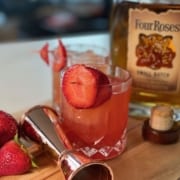 The Best Bourbon-Based Cocktails To Sip This Summer 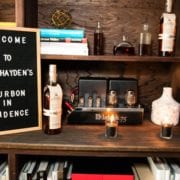 Basil Hayden's Bourbon In Residence Makes A Mark In NYC 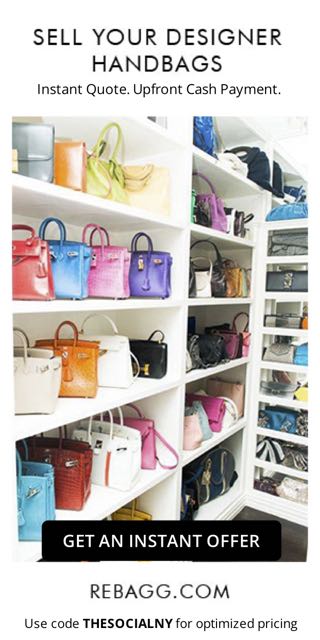